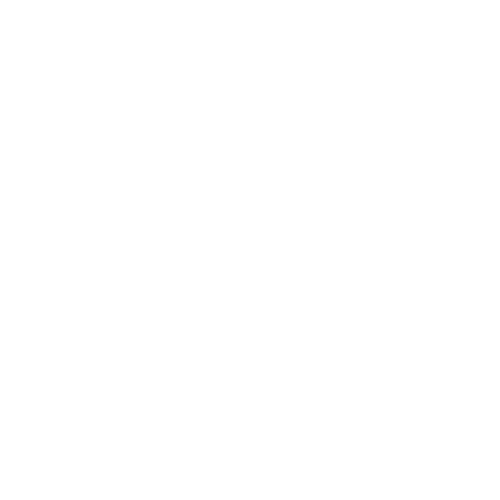 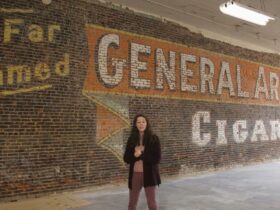 The sound of the train whistle blowing through Bartlett was a common sound in the 1920s as the tracks rumbled daily with passengers coming from far and wide. The train depot has been gone for many many years, but the old buildings on Clark Street are still standing. Those old buildings face the train tracks and are perfect for a giant wall advertisement for train passengers to see!  Back in the day passengers coming through Bartlett would see the giant ads painted on the building in hopes of being lured to buy the latest and greatest products.  This was prime marketing space!   Most recently, when the stucco was pulled off the buildings at 108 W Clark Street, better known as the old Tribune Building, three historic murals were exposed.  Bartlett Light and Power, Bull Durham, and Beechnut Sliced Bacon were all uncovered.  A historic muralist, Aaron Darling, was engaged to restore the Beechnut mural and to add an MKT logo to honor the train line that helped to make Bartlett a significant town in Texas history.

The Beechnut company found themselves low on bacon sales in the 1920s and hired Edward Bernay to improve sales.  He came up with a marketing campaign designed to introduce bacon as a breakfast food.  “Breakfast – the most important meal of the Day” started with the Beechnut company and they launched the idea of bacon and eggs along with their Beechnut sliced bacon, which was originally packaged in glass jars.  The idea of a hearty breakfast was backed by the company physician and the world still embraces this idea today.

Bartlett was a bustling town during this time and it only makes sense that this ad be placed on the wall by the railroad tracks!  The Beechnut company would have identified this as a major point to get the highest number of views for its important ad campaign.

Today you can thank the Beechnut company for that hearty breakfast!  And you can thank the artist, Aaron Darling, for that beautiful mural on the wall on the other side of the railroad tracks in town.  You may get to see Aaron in town again soon. He has been commissioned to paint more murals and continue to brighten Bartlett with his artwork. 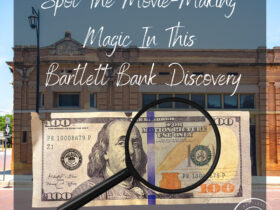 Spot The Movie-Making Magic In This Bartlett Bank Discovery

Eat, Shop, Play, And Live At The Bartlett Lumber Yard 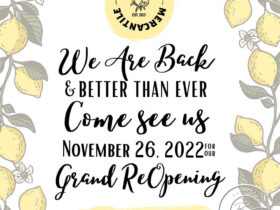 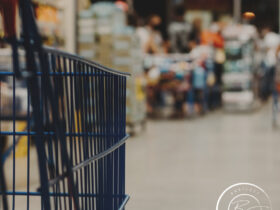 The Beloved Bartlett Red and White Grocery and Meat Market

Spot The Movie-Making Magic In This Bartlett Bank Discovery

Posted by by explorebartlettsecrets November 23, 2022

Eat, Shop, Play, And Live At The Bartlett Lumber Yard

Posted by by explorebartlettsecrets November 16, 2022

Posted by by explorebartlettsecrets October 21, 2022

The Beloved Bartlett Red and White Grocery and Meat Market

Posted by by explorebartlettsecrets October 18, 2022